Was the first ever blindfold intended for what we would now call fetish play, or was it for something else entirely?   And if the latter, when was it first used as the adult sex toy that remains its most popular use today?  For that matter, when did humans first discover that slings could be used for sex?  And surely the artificial  vagina, in its earliest forms, must be one of the very oldest of all adult sex toys?

Although not strictly speaking an adult sex toy, the condom is one of the oldest inventions of this kind, dating back at least 400 years, and possibly much further, although the materials they are made from have changed greatly over the centuries.

A surprising number of adult sex toys have their origins in medical equipment.  Cock rings, for example, most likely began their history in this fashion, while personal lubricants of the type now used for sex play are still in use today in assorted medical applications.  Rather more startling is the fact that so did vibrators.

They were also sold in many magazines over the next twenty years – by which time their sexual function had become too well known to permit them to be sold so publicly. 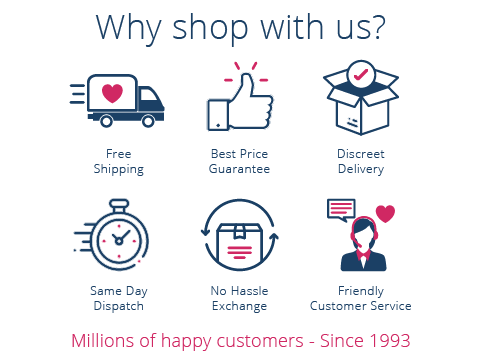